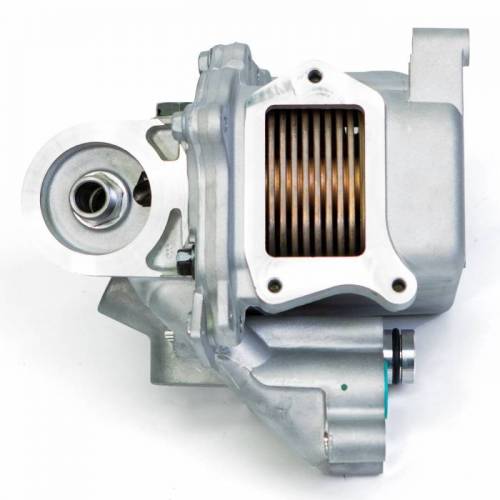 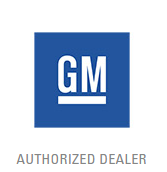 The Duramax engine oil cooler is not normally a component that goes bad, however, it should be replaced after any catastrophic engine failure or during any performance engine builds.

The factory oil cooler has a stack plate design which makes cleaning any debris out nearly impossible. This is the reason we always recommend replacing the oil cooler. A defective engine oil cooler is also a major source for coolant/oil cross contamination. Check your coolant degas bottle for a layer of oil. If any appears, it is often defective oil cooler.

This coolers massive 30% increase in cooling capacity makes it a great upgrade for 2001-2016 trucks. Some changes will be required to install on earlier trucks.

For a upgrade that require less modification, DHD uses the 2017-2019 Cooler Part Number 12678318. The 17-19 cooler fits with only minor hardware changes and still cools substantially better then the earlier coolers. 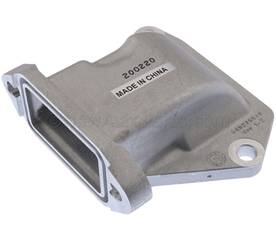 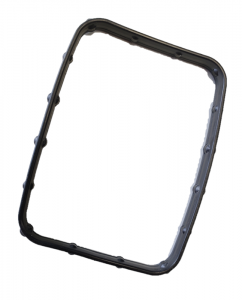 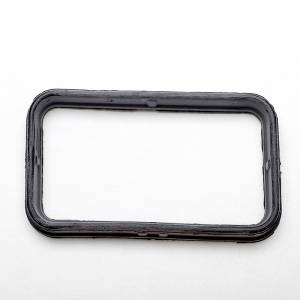