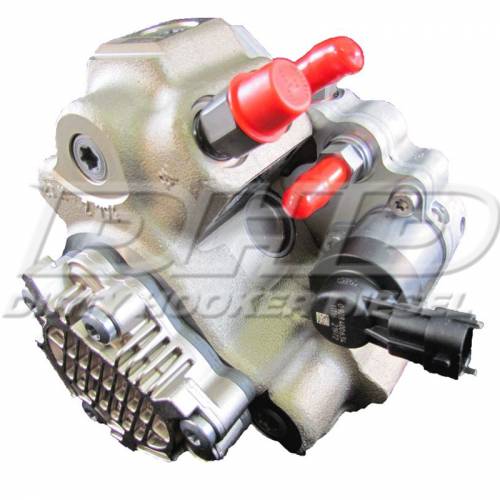 If you are looking for the most aggressive flowing single CP3 on the planet than the Exergy line of stroker CP3 pumps are for you. Exergys NEW 12mm stroker CP3 pump is the highest, most aggressive flowing CP3 pump on the planet. This pump will flow more fuel volume than any other CP3 pump currently on the market! This pump will flow more fuel volume (L/min) from idle all the way through the working RPM band, and then some at the same linear curve without any drop-off. The 12mm stroker CP3 utilizes a modified regulator so custom tuning is required in order to work properly. This pump will support over 1,000 horsepower by itself without the need of twin CP3 pumps! 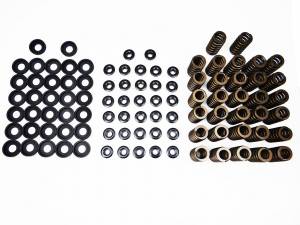 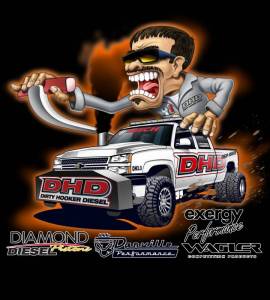 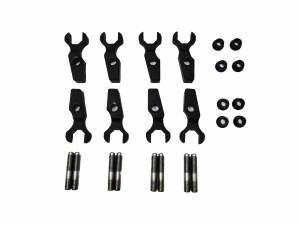