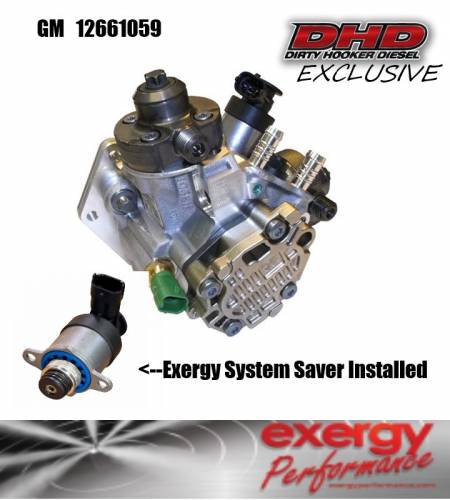 If your in the market for a CP4, look no further! DHD's stock LML replacement CP4 comes with Exergy's system saver already installed. As always DHD brings value and quality. Normal MSRP on this setup would be near $1000.00. Buy DHD and save!

Why buy the DHD CP4?

The CP4 Pump on the LML model Duramax is prone to failure if the fuel system has any water or contaminated fuel introduced to it. When the pump fails, it will send metal contaminants throughout the entire fuel system which in most cases will ruin the injectors and other sensors and cost you several thousand dollars. The System Saver Inlet Valve was designed to offer you the piece of mind in the event of a CP4 Pump failure. The important difference between the OEM valve and the System Saver is the improvement made to the screen, which is upstream of the valve inlet. The OEM screen is a single layer 80 micron screen. In extreme cases the factory screen can actually tear, introducing massive amounts of debris (from the failed pump) to the injectors. The System Saver Valve screen is rated at 25 microns and is wrapped in two layers. This improved micron rating and double wrap construction will do a much better job of keeping debris from entering the rest of the fuel system.

If your worried about restriction:

Not a problem! Exergy has also flow tested the valve with the upgraded filter and there is no measurable loss of pump performance with the finer screen, even with a 10mm stroker CP4 pump at 4500 RPM. 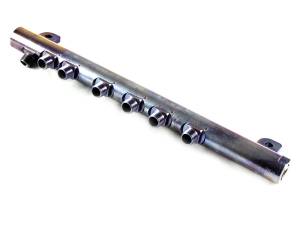 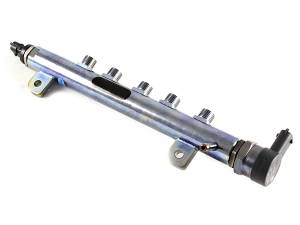 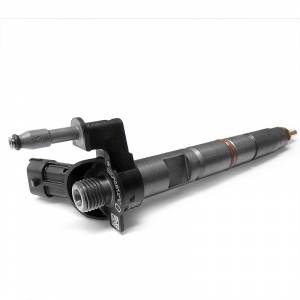