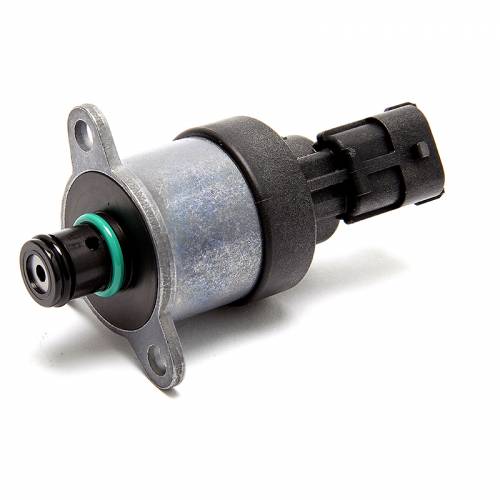 A new fuel pressure regulator will fix the common surging and lopey idle that many high mileage Duramax owners have experienced. It is a good idea to replace the upper radiator pipe seal and also the turbocharger inlet gasket because both parts will need to be removed for installation purposes. This regulator is a drop in replacement for all the of 2001-2004 LB7 Duramax Diesels.

Fuel pressure regulators are common failures on LB7 trucks. If you have a scan tool capable of viewing desired rail pressure and actual rail pressure, you'll likely see these numbers have a large spread on trucks trying to overcome FPR issues at idle. Keep in mind, a FPR failure may indicate your fuel system has been contaminated. Its best practice to replace your fuel filter during service. 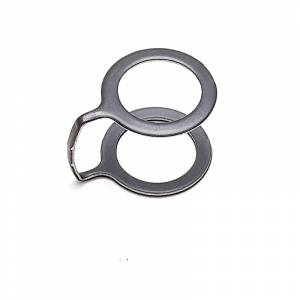 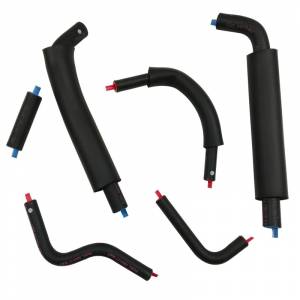 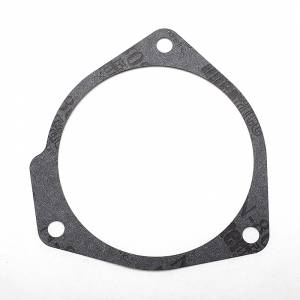