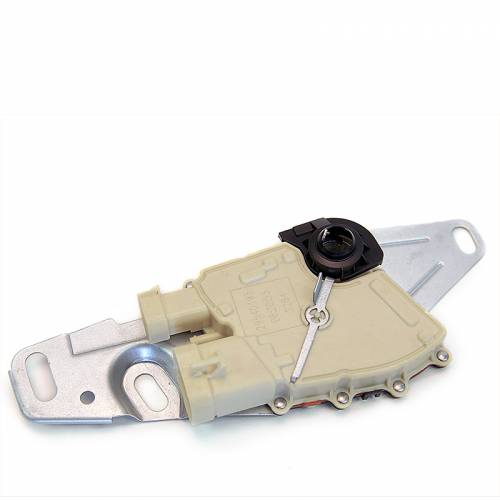 One of the most common problems with the Allison transmission is failure of the Neutral Safety Back Up switch. This genuine OE replacement switch is the dual plug style that can be found on 2001 2002 2003 2004 2004.5 2005 LB7 or LLY Duramax trucks/vans. DHD always recommends to visually identifying the switch on your transmission before ordering, some trucks are equipped with a 1-plug NSBU. The NSBU switch can be installed with common hand tools and does not require programming.

Some of the common symptoms of failure are:

Its best practice to carefully inspect the wiring at the NSBU switch during service, its common to find damaged or corroded wiring that must be address for proper operation. For a OE color coded wiring repair kit see DHD 100-448. 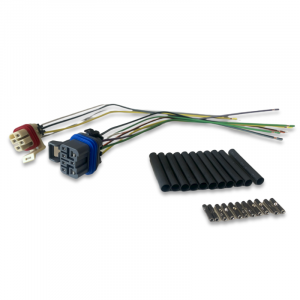 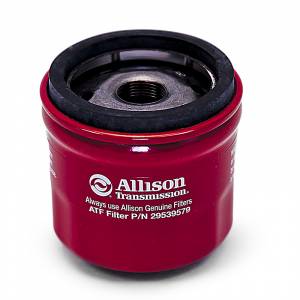 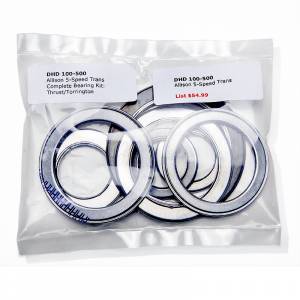