These heavy duty round O.D. billet steel yokes are popular amongst off road enthusists, mud trucks, 1-ton jeepers and rock crawlers. By design these yokes fend off damage from rocks and rotate smoothly over obstacles unlike your stock square yoke. These heavy duty pieces are built from a single piece of billet 4140PH material and come in 1410, 1480, and 1550 sizes. These yokes are packed with features to provide you the best u-joint retention, strap strength and durability. Each DHD's yoke kit is shipped with a new AAM pinion wear sleeve, GM pinion seal and polished ARP hardware. These are truly the toughest yokes on the market. 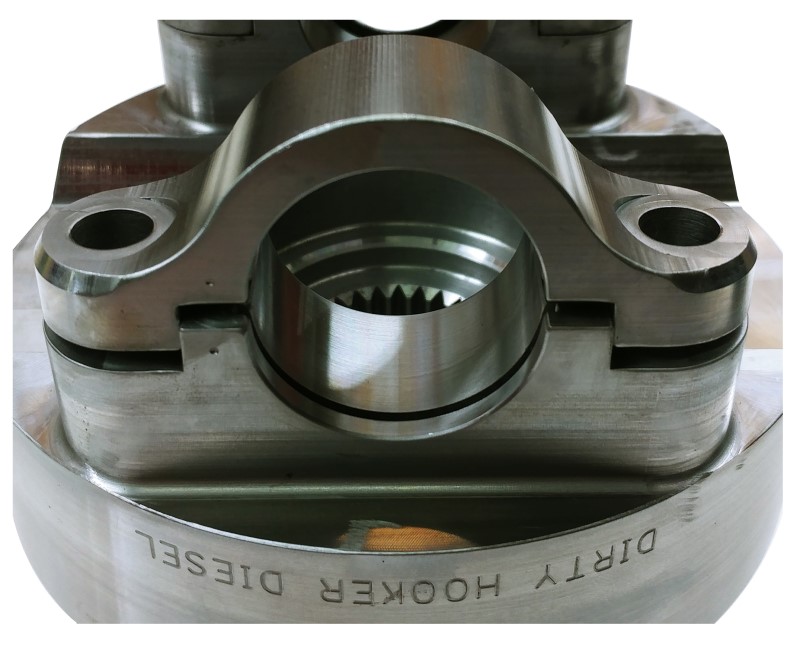 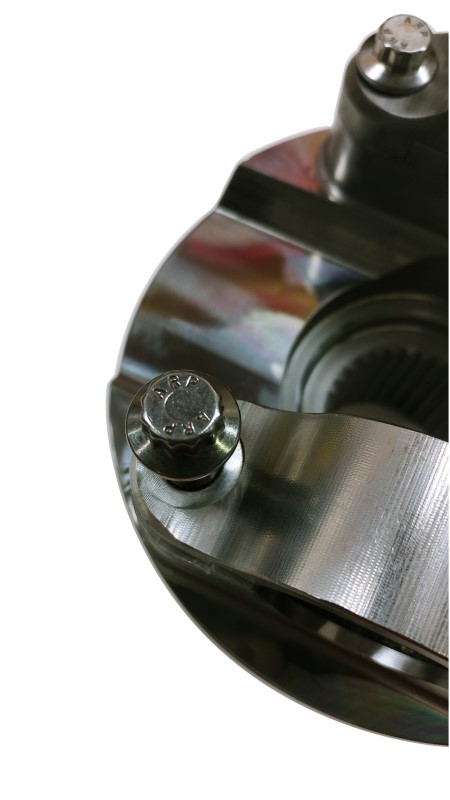 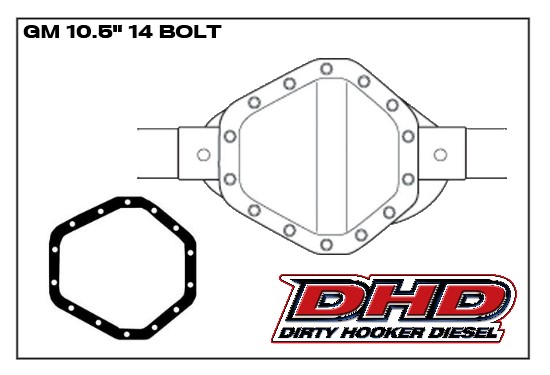 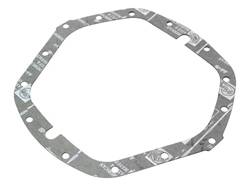 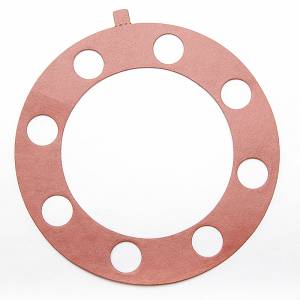 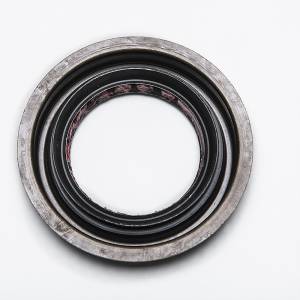