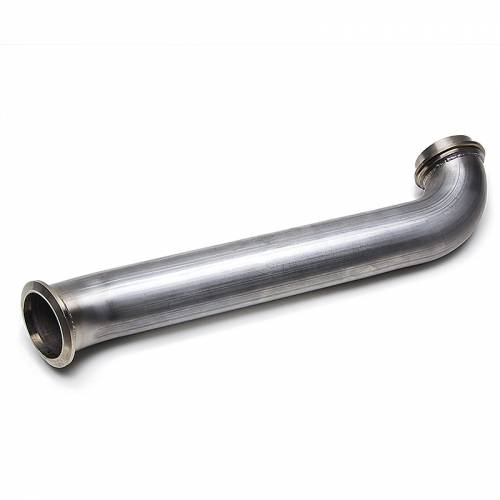 Our downpipe provides a smooth and consistent 3 bore throughout the entire length of the pipe which equates to better CFM flow over the stock down-pipe. Our design features a greater offset at both bends to create approximately 1 inch greater clearance between the down-pipe and the up-pipe. This clearance allows room for high flow aftermarket exhaust manifolds & up-pipes where as most aftermarket down pipes will have to be bent, or crimped in order to clear.

Note: A few washers may be needed to shim the dipstick tube from the down pipe.

Comments:
Quality of this pipe is first rate. 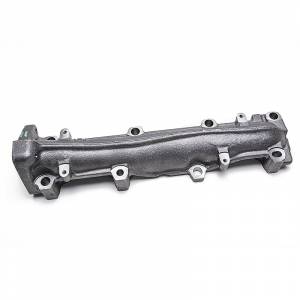 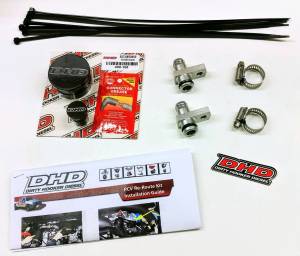 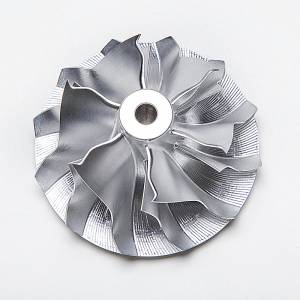